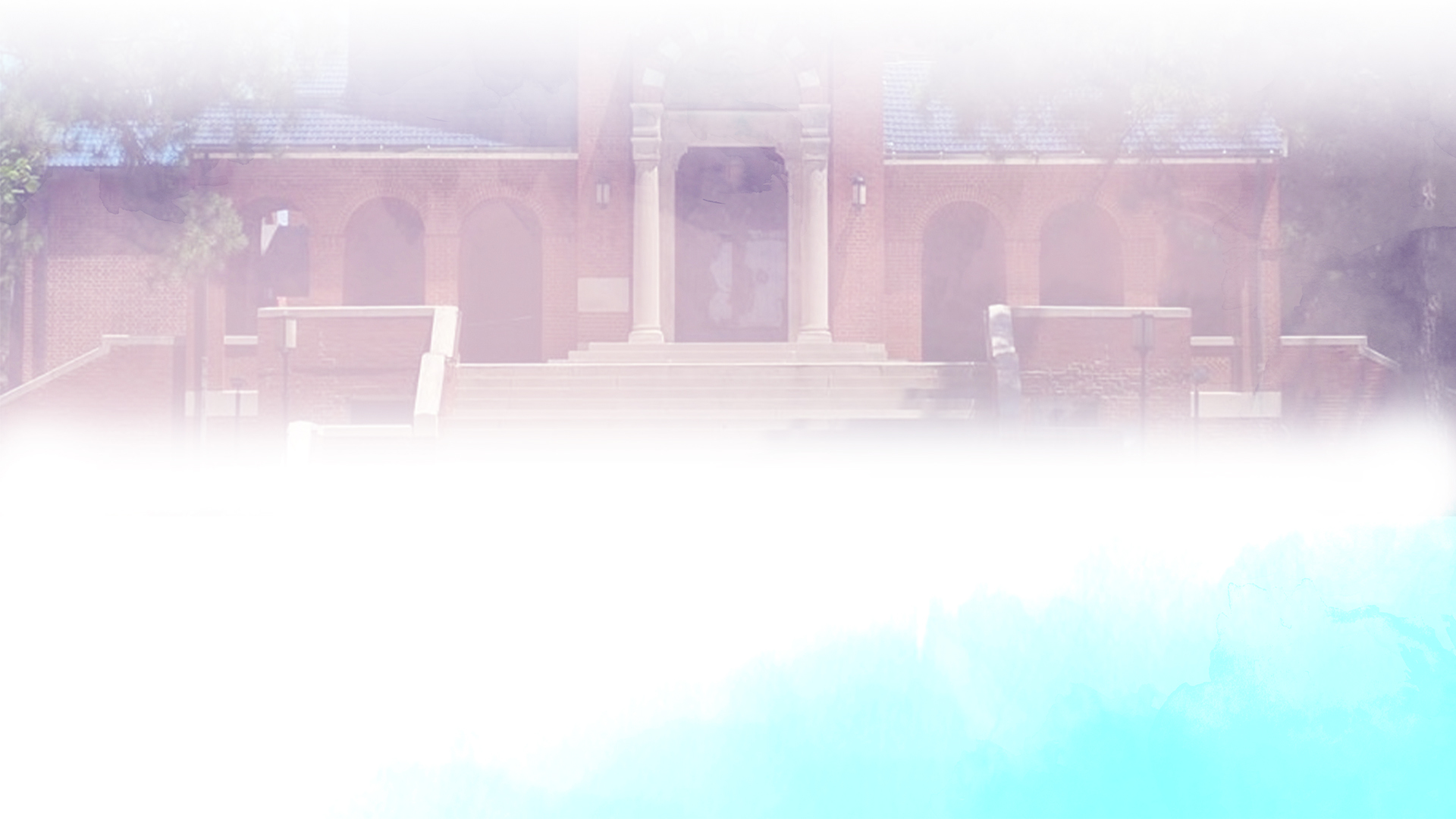 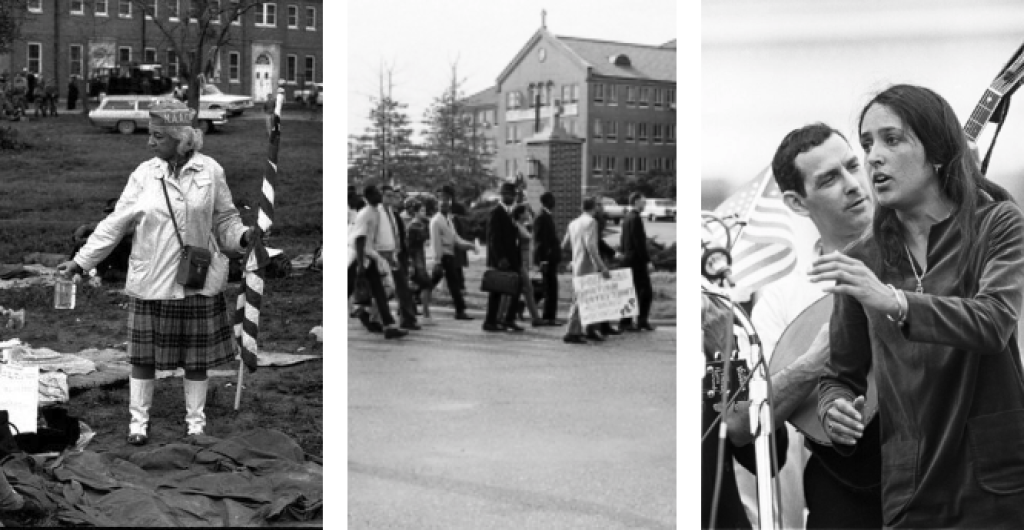 On March 21, 1965, after several unsuccessful attempts to march from Selma to Montgomery, more than one thousand people from all over the United States left Brown Chapel African Methodist Episcopal Church in Selma and set out for Montgomery.  In a drenching rain, on the fourth day, March 24, 1965, carloads and busloads of participants joined the march, including well known celebrities among the more than 25,000 persons camped on the 36 acre grounds of the City of St. Jude. The campsite was situated on a rain soaked playing field, held a flatbed trailer that served as a stage and a host of famous participants that provided the scene for an inspirational performance enjoyed by thousands on the grounds.  The event, “Stars for Freedom Rally,” was organized and coordinated by the internationally acclaimed activist and screen star Harry Belafonte. Some of the stars in attendance were Joan Baez, James Baldwin, Ina Balin, Tony Bennett, Leonard Bernstein, Sammy Davis, Jr., Billy Eckstein, Dick Gregory, Lena Horne, Mahalia Jackson, Alan King, William Marshall, Johnny Mathis, Frankie Lane, Gary Merrill, Julius “Nipsey” Russell, Pete Seeger, Nina Simone, Shelley Winters, Odetta, Pernell Roberts, and Peter, Paul and Mary.

St Jude was the final stop for the Selma to Montgomery Marchers before arriving at the State Capitol on March 24, 1965.  No other organization in Montgomery, public or private, was willing to take such a bold stand.  Because of St. Jude’s ongoing commitment to human rights and social justice, Father Purcell’s vision was exemplified for the world to see.

The museum gives you a unique insight into the 1965 Selma to Montgomery Voting Rights March. Hopefully, it inspires the next generation of activists to continue working towards social justice.
The museum has well over 100 photos and other items from several collections, providing a unique perspective of the people involved in the march, both for and against.
The Garden outside the museum has a sculpture as its focal point of the “Homeless Jesus.” The sculpture depicts an unknown person (Jesus) lying on a bench. It embodies the mission of St. Jude, reminding us that “whatever you did for one of these least brothers of mine, you did for me.” 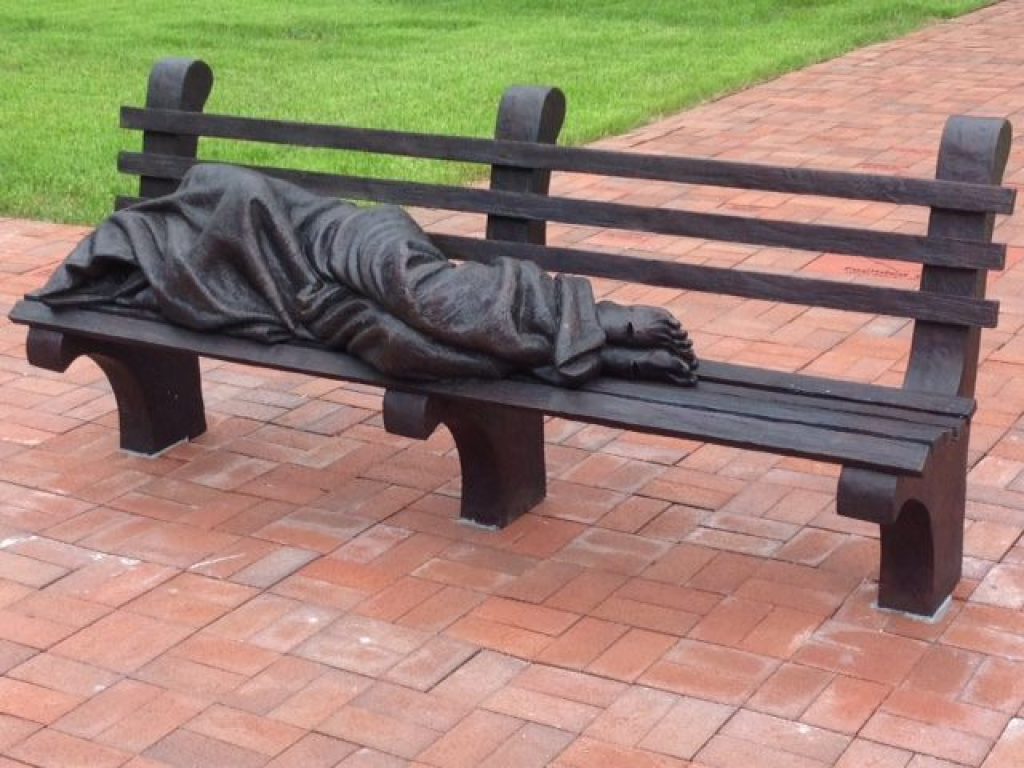